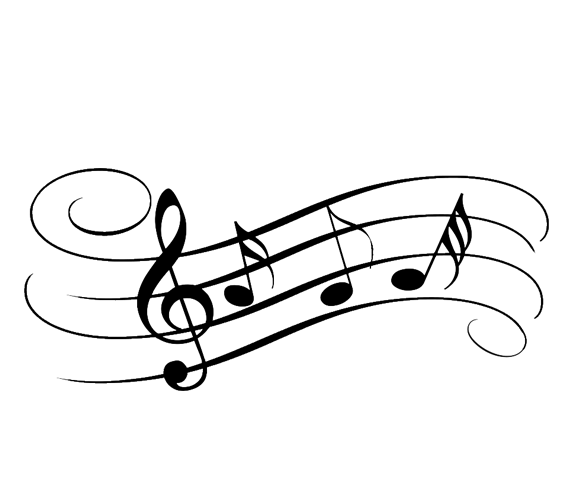 Is it necessary for the listener to understand every lyric or text that the performer is singing? Most professionals would give a definite yes, clarify your sound! To clarify means to make something clearer, easily understood and less confusing. Does clarifying lyrics or the lack thereof make the song better or worse ? When D’Angelo dropped “Black Messiah,” in 2014, I went to Target to purchase it, I did not want to wait for it to arrive in the mail, I didn’t even want a download. Although, I love the album, most of the lyrics were not clarified, which caused me to listen to it over and over again. I remember attending recitals listening to arias that were articulated very well, although I did not understand all the Italian text, I could still appreciate the aesthetics.

When a beginner or seasoned singer comes to a voice lesson they are coming from various backgrounds and have their own speech habits. Which will more than likely flow into their singing habits. According to Clifton Ware’s, “Adventures in Singing,” articulation, enunciation, pronunciation and diction are needed for effective language communication. I don’t always get this right, in fact, I articulate much better as a singer than in my day to day speaking, I nearly have to force my self to clarify and articulate at times. So, what really helps to clarify your sound? Of course, supported breath distribution and voice placement is needed, but what else?

This is a tip that a professional shared with me, “vowels carry your tone and consonants, clarify.” While listening to the beautiful young ladies during music camp, I noticed it right away. It’s amazing how dropping a consonant or blend at the end of a word could change the meaning or understanding of a phrase.

For example, in Lisa Yves, “Alphabet Scat,” the lyrics are as follows: “If you can “sing”the alphabet that you learned when you were small.” Remove the “ng” in sing, right away it almost sounds like “say.” Using consonants come in handy when there is no amplification or when the acoustics in the room are not so great. They definitely come in handy when you want to be understood. We will explore more of this technique during this weeks youth music camp, stay tuned!

We're not around right now. But you can send us an email and we'll get back to you, asap.